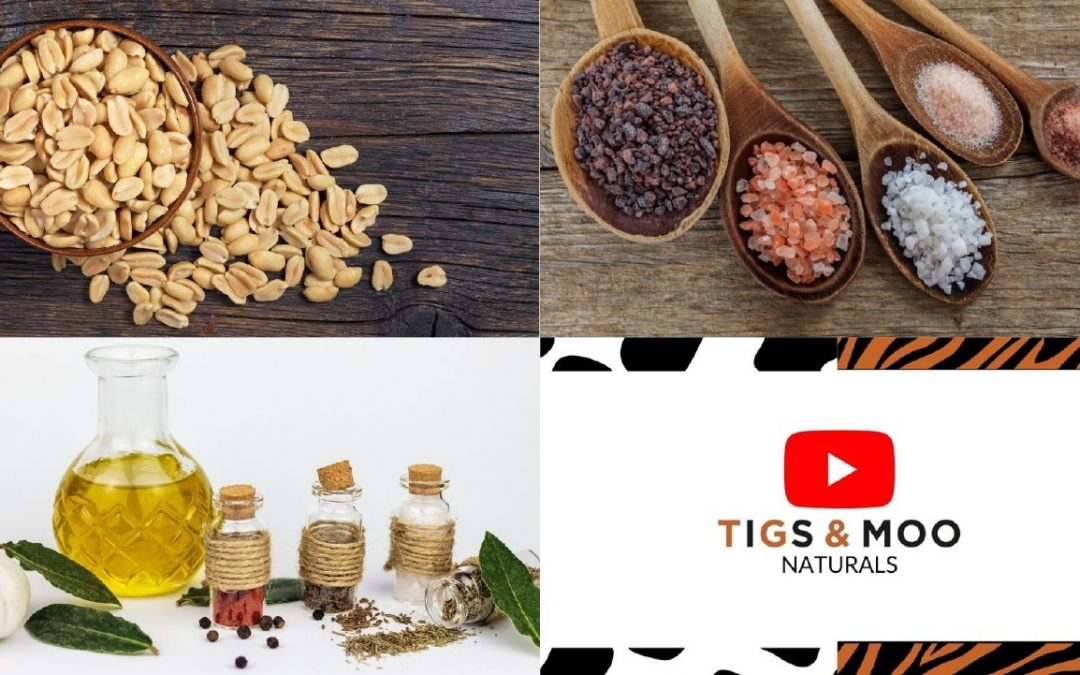 A study of 640 infants aged 4 – 11 months was conducted, and in that study, 23% of infants were already found to be sensitive to peanuts (webmd, 2010). However, even if you aren’t born with this allergy, you can still have a sensitivity or intolerance to peanuts.

In this blog, let’s break down roasted & salted peanuts.  A simple snack that can trigger eczema, and other skin conditions.

We’ll look at the peanut itself, rapeseed oil and salt which are ingredients, commonly found together with purchased peanuts that you find in the snack aisle of any supermarket, and most local smaller convenient shops.

Firstly, always assume that unless the pack tells you the peanuts are organic, then it has been massively sprayed with chemical pesticides.  Pesticides are sprayed on conventionally grown foods to control pests, weeds and disease.  This prevents the growing food from spoiling, but there is no way to prevent the pesticides from ending up in your body as chemical toxins, which can cause a whole host of health and skin problems.  If you have sensitivities to food, you could quite conceivably be reacting to the pesticides.

Peanuts are a highly processed food, created as cheaply as possible to make a profit for that particular company, and your health isn’t their concern. I used to not eat peanuts as I believed that peanuts were at the top of the list for being from GM crops (genetically modified), but currently they aren’t.  I learned instead, by my own trial and error, that when I had digestive issues, or skin problems, after eating non-organic peanuts, that it was more than likely what had been sprayed on or added to the peanuts that was causing my reactions.

It is definitely a food for thought, isn’t it?

Rapeseed oil is canola oil.  The difference between the names is that canola oil is the culinary/food version, whereas rapeseed oil is industrial and used more in the chemical and automotive industries.  Although the names tend to be used interchangeably, to be called canola oil, it must have less than 2% erucic acid.

As well as being an industrial seed oil, which means high heat and then chemicals such as petroleum are used; to get to the end product of the extracted oil, it needs to be refined, deodorised, and bleached…a very unnatural process.  Unnatural foods, Ultra processed foods, gut issues and skin issues are intrinsically linked to eczema, acne, and the many other skin issues that we have to put up with throughout our modern day lives.

Just like peanuts, unless the rapeseed oil found in grocery stores is labelled as organic, then it has been genetically modified (GM), which again means that many chemical toxins will end up in our bodies.

By modifying the genes of the rapeseed plant to become pest-resistant, growers are able to produce larger yields, resulting in a more affordable product with less waste. While this may be perceived as a benefit, there are some concerns about GM foods and their effects on health, particularly allergies, antibiotic resistance, and cancer according to Genes Nutr, 2013. Hence it is important to consider this ingredient when you consume peanuts and how it will affect your overall health and your skin.

It is also worth noting that industrial seed oils such as rapeseed, soy, corn and safflower have been linked to heart health issues, although they are sold as having health benefits.

Unless the label states otherwise, assume that it is table salt.

Table salt is mined from the salt deposits of the older remnants of seawater, which is left over when it washes away. It is massively processed, losing its minerals and anything that was originally good about it.

The leftover deposits from the old sea water are washed with water, then the salt solution is evaporated under a vacuum to form crystals.  As all its minerals are stripped away it is then made into its fine texture.

Sea Salt is the deposits of more current sea water.  This one retains more of its minerals as it is less processed and therefore more expensive to produce.  If you purchase unrefined instead of refined, then you have even more of its natural minerals. But how often will you sea the words ‘sea salt’ on a packet of cheap peanuts?

Pink Himalayan Salt is mined from areas close to the Himalayas, often in Pakistan. It is lower in sodium than table salt. Its pink colour is due to its minerals like iron, potassium, magnesium & calcium.  It is usually hand extracted and has minimal processing…

…And I have never seen salted peanuts with Himalayan salt as an ingredient!

Now imagine…you eat a packet of your bog-standard peanuts.  Your skin breaks out with eczema, acne, or something else a few days later.  You may even have problems digesting it, whilst all the while wondering why you react to the whole nut, but not to a good quality peanut butter…put simply, it is because of the quality of the nut; its accompanying ingredients; what all those ingredients have been sprayed with; or the process used to get them to the end product.

After all, you can’t control what the manufacturer of the product or the grower of the ingredients have done to it.

You can control whether or not you decide to eat it.

In all the time that I have purchased peanuts, I have never ever seen organic roasted and salted peanuts that have included olive oil, coconut oil, butter, ghee or lard as an ingredient.  Nor have I ever seen sea salt or Himalayan salt as an ingredient.

If you crave that peanutty taste, then consider organic peanut butter with slices of apple, carrot, celery, or topped banana slices.

For now, I eat organic crunchy or smooth peanut butter, but if you do know of any salted organic peanuts, please let me know, as I’d love to try them.

What Snacks Can I Eat?