Eczema: What Snack Can I Eat Or What is A Healthier Snack Alternative? 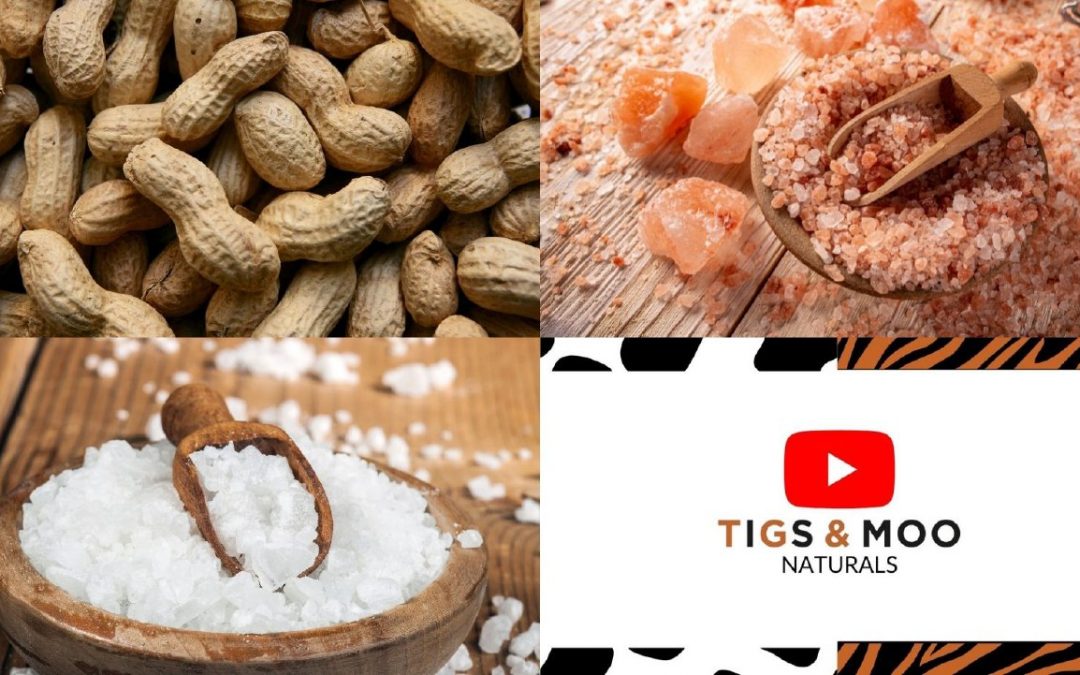 The researchers measured immunoglobulin E (IgE), an immune system protein the body makes in response to allergens.  A positive result means a person is sensitive to that particular food and therefore more likely to be allergic to it.

Always assume that peanuts are massively sprayed with chemical pesticides unless you come across an organic brand.  This is because, producers and manufacturers of highly processed foods create their product as cheaply as possible to make a profit for that company.

Your health isn’t their concern.

This is also the case for all genetically modified (GM) foods.  GM crops were originally created to reduce the level of pesticides used on crops, but instead, all that has happened is one harmful pesticide has been replaced by another…just ask the bees and butterflies why their numbers are declining.

I used to believe that peanuts were at the top of the list of GM crops, which is why I quit eating them, but currently they aren’t.  My reacting to peanuts was because some of the brands are manufactured in premises that handled gluten and milk, and so my skin would break out because of cross contamination at the processing plant, and because of the manufacturing processes of the other added ingredients.

I did however learn that corn, soya, and canola are at the top of the list for GM foods.

Some foods that are from outside the UK and rest of Europe are from GM sources but don’t forget that unless you check the back of everything you purchase to see where it was manufactured, you can very easily be eating GM foods from the US or China that have been approved for human consumption.  Be vigilant and become label savvy with everything you buy, if you want your skin and health to thank you for it.

Unless it states otherwise on the label, always assume that the salt in your peanuts is the crappy stuff, table salt.   I was disturbed to find that 98% of salt mined from the salt deposits of the older remnants of seawater (left over when it washes away) is massively processed, losing anything that was good about it i.e. the minerals.

In other words, you’re not actually getting salt…you’re getting what is left after it has been through a chemical process.  The salt solution is evaporated under a vacuum to form crystals.  Its minerals are stripped away, and it is then made into the fine texture known as table salt.

This is the deposits of more current sea water, and it has therefore retained more of its minerals.  As it is less processed it therefore more expensive to produce.  If you purchased unrefined over refined, then you have even more of its natural minerals. Refined sea salt is also darker in colour than refined but the chance of seeing this as an ingredient in your peanuts is pretty slim.

This is mined from areas close to the Himalayas, often in Pakistan.

Lower in sodium than table salt, its pink colour is due to its minerals: iron, potassium, magnesium & calcium.  As it has minimal processing this can make it more expensive than the other salts, but well worth the extra cost.  Not only do I personally believe it to be 100% better than table salt, it also tastes better and you can use less of it in your cooking or on your plate as it has a more potent flavour. But again, at the moment, finding this ingredient in your standard packet of salted peanuts is rare.

When added to your bath water, the magnesium in pink Himalayan salt can help to reduce the inflammation caused by eczema.  It might also help reduce the stinging from getting into the water during an eczema flare up.

A healthier alternative to eating peanuts, if you can’t find organic peanuts with sea salt or pink Himalayan salt is organic peanut butter.  It doesn’t matter if you prefer crunchy or smooth.

If made at home, peanut butter is simply peanuts that have been whizzed in a food processor…the longer you whizz it, the smoother it becomes.

If you purchase it from a shop, you need to be label savvy and make sure that the only ingredient is organic peanuts.  Many manufacturers add sugar, palm oil, sunflower oil, preservatives, colour and other ingredients which are completely unnecessary.

If you do come across peanut butter that has added oil as an ingredient but nothing else, then choose palm oil that has been ethically sourced. If you don’t have access to organic peanut butter, then be vigilant and make sure no chemical pesticides are used.  Before I try a new brand, I go online to their website and take a quick look.

If you like to pair your peanut butter with something, try it with slices of apple, carrot, celery or topped with banana slices.  I even like it straight from the spoon, or in my porridge or smoothie.

Remember, you don’t have to give up on snacks when you want to eat healthy for your skin, you just need to become more label savvy and more aware.

Check out Eczema: What Snacks Can I Eat? on our YouTube channel